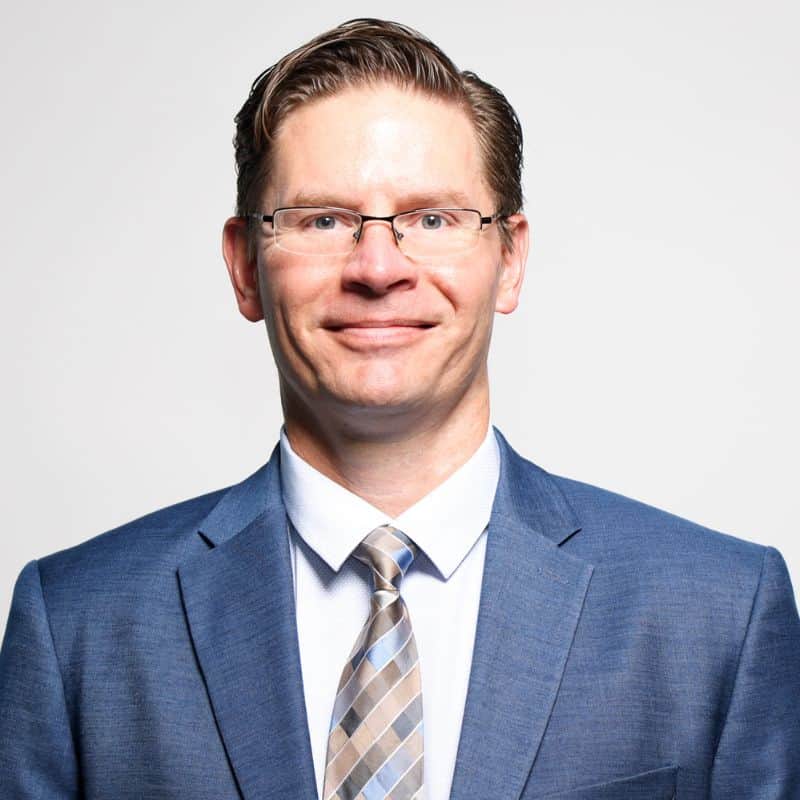 T. Ryan Sullivan is President/Chief Executive Officer of Bank of George. Bank of George was recognized by S&P Global Market Intelligence as the #2 top performing community bank for 2018 – an acknowledgement that included the review of over 4,600 banks with up to $3 Billion in assets across the entire U.S. Mr.  Sullivan has 23 years of commercial banking experience. He was the Bank’s original Chief Financial Officer and served in that capacity from inception in September 2007 through July 2013, when he was named President/Chief Executive Officer. He has served as a Bank Director since January 2011 and currently chairs the Bank’s Community Reinvestment Act Committee and serves as a member of the FinTech Committee. He also serves as President/CEO as well as Director of GBank Financial Holdings Inc., parent of Bank of George, since its formation in December 2017. Mr. Sullivan has provided organizational oversight for the Risk Management, Sales Production Management, Accounting/Finance, Credit and Lending Administration, Deposit Operations, Information Technology/Cybersecurity, and Investment functions.  Previously, Mr. Sullivan served as the Chief Financial Officer of Alliance Bank of Arizona, a $650 million statewide commercial bank at the time of departure, where he had responsibilities including active balance sheet portfolio management, serving as Chairman of the Asset/Liability Committee and managing Audit and Risk Management functions of the bank while coordinating organizational compliance with Sarbanes-Oxley requirements. Additionally, he provided management and oversight for Deposit Operations, Information Technology and Human Resources/Payroll functions. Mr. Sullivan joined Alliance Bank at its inception in 2003 as its original Chief Financial Officer after working with Bank of Nevada (formerly BankWest of Nevada) in numerous lending, accounting/finance, and operational capacities. Mr. Sullivan currently serves on the Board of the Nevada Bankers Association as well as the Community Banker’s Council of the American Bankers Association. He also currently serves on the Board of Trustees for SafeNest, Southern Nevada’s oldest and most comprehensive non-profit organization dedicated to the eradication of domestic violence. Mr. Sullivan attained his Bachelors of Science degree in Finance from UNLV and was also an honors graduate of Pacific Coast Banking School at University of Washington.