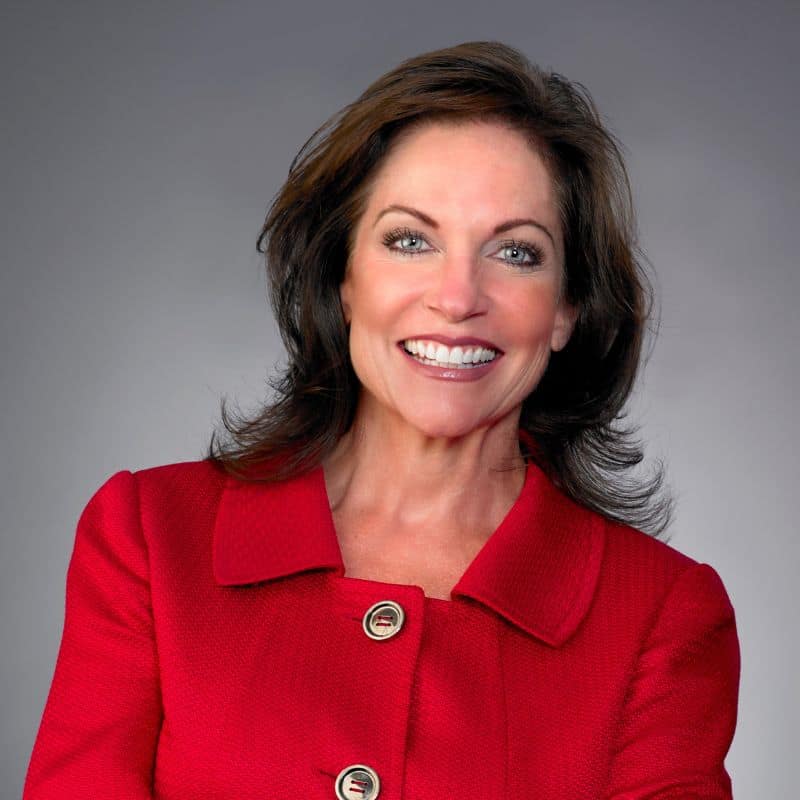 As the chief executive of the largest and broadest-based business association in Nevada, Mary Beth Sewald sets the vision for the Las Vegas Metro Chamber and leads its strategy of supporting local businesses and pursuing initiatives to boost job growth, a healthy economy, and a vibrant community.

In her role, Sewald represents the business community in a wide-range of capacities.  She currently serves on the board of directors for the Las Vegas Convention and Visitors Authority, where she serves on the Audit, Compensation and Marketing Committees.  She is also on the boards of Workforce Connections, U.S. Chamber of Commerce Committee of 100, Western Association of Chamber Executives, the Nevada Military Support Alliance, the UNLV Lee Business School Dean’s Advisory Board, the Leadership Foundation of Greater Las Vegas, the Hope for Prisoners Advisory Board, the University of Nevada Reno College of Business Sports Management Executive Board and the National Championship Reno Air Races.   She was appointed by Governor Brian Sandoval to the Southern Nevada Sporting Events Committee, charged with making recommendations on how Las Vegas can maximize opportunities from professional sports to grow the economy.

Sewald is engaged on several policy initiatives at the local, regional, national and international levels, and works with the Chamber’s Government Affairs Committee and team to advocate on behalf of the business community.  Under her leadership, the Vegas Chamber was the first Chamber to form an Association Health Plan, Association Retirement Plan, to create an “Employ NV Business Hub” inside the Chamber, and to provide free, professional “Goals Coaching” program.  The Vegas Chamber was also named as the World Trade Center Las Vegas Business Club to connect international visitors to the local business community.  And she worked with the Secretary of the US Department of Labor on Association Health Plans, helping businesses provide more affordable health insurance to their employees.

Sewald has successfully served as a strategic and visionary executive in both the private sector and non-profit association sectors.  She is the former President & CEO of the Nevada Broadcasters Association (NVBA) where she led the efforts of the NVBA to collaborate with government officials, represented Nevada’s broadcast industry to all constituencies, and assured the financial health of the Association.  She also served as General Manager of the NBC affiliate, KRNV TV in Reno, NV, where she managed and developed a staff of 110 broadcast professionals across all disciplines required to run a professional broadcast organization.

Sewald was recognized as the first woman to be named Television General Manager in 2003 and was inducted into the Nevada Broadcaster’s Association Hall of Fame in 2009. She earned an Emmy Award for a documentary she executive-produced called “Meth Madness” at the NBC affiliate that is now KSNV-TV in Las Vegas.  Most recently, she was honored with the Silver State Award for Excellence in Service, named one of Nevada Business Magazine’s 2019 Women to Watch and has graced the July 2019 cover of Nevada Business Infinity Magazine.

She is the host of the Vegas Chamber’s Like Nobody’s Business television show and is a 2017 graduate of the Leadership Las Vegas program.