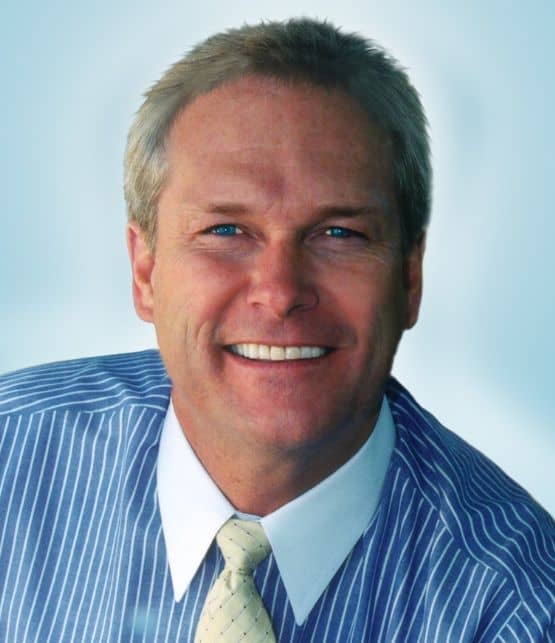 At age 12, Dan starred in a weekly CBS television series and was the voice of a cartoon character. As a teenager Dan was a four sport, 9-Time Varsity Letterman, voted Outstanding High School Athlete’ three years in a row – who became a Golden Gloves Boxing Champion, Alpine Ski Racing champion, Intermountain Moto Cross champion, Sunkist All-American Football Player and All-Star Baseball Pitcher, earning a full athletic scholarship to play both sports at the University of Utah.

In 1982, Dan was named an Outstanding Young Man of America and was soon sponsored into the National Speakers Association by world renown motivational teacher Zig Ziglar, who personally mentored Dan for 25 years in the art and science of speaking, writing and storytelling! Dan quickly became one of the most sought after speakers in North America and was honored by U.S. President Ronald Reagan with the Presidential Service Award as the primary speaker for Mrs. Nancy Reagan’s ‘Just Say No’ program. Dan has earned the highest ‘Certified Speaking Professional’ designation in the National Speakers Association; was inducted into the Professional Speakers Hall of Fame and has been named one of the Top Ten Motivational Speakers in the World. Having raised four extraordinary, talented, significant children, Dan was named 2012 Utah Father of the Year! Dan teaches self is not discovered – self is created – and the only person you need to be better than is the person you were yesterday!